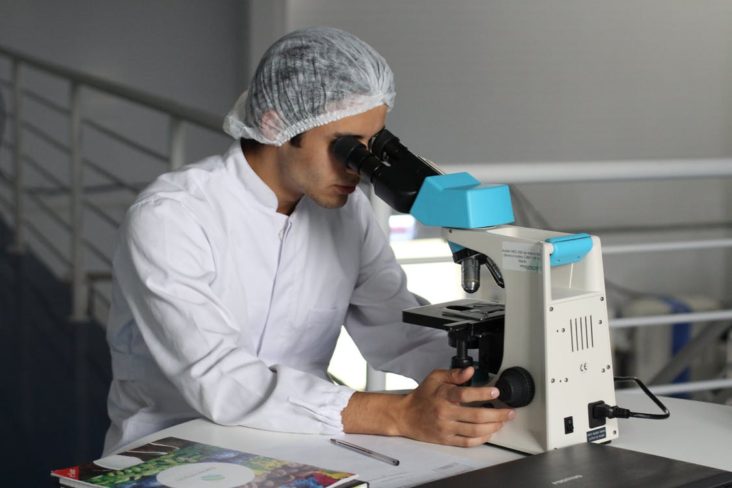 Technology is a part of our everyday lives at home and work. As a medical assistant in a hospital or clinic, learning about new types of medical machinery is a routine task. Now, a new piece of technology is making the very difficult medical practice of diagnosing cancer easier and less invasive. Conditions that could often be left undiagnosed can now be detected through a single drop of blood. Here is what you need to know about how new technology is changing the way doctors diagnose cancer.

Some cancers make themselves known quickly. There are detectable signs and unavoidable symptoms that cause the patient to seek medical attention quickly. However, other forms of cancer can have symptoms so subtle that they are not noticeable until they reach advanced stages. These cancers can include ovarian cancer, pancreatic cancer, kidney cancer, and cancer of the brain or spinal cord. Since early intervention is vital to a successful recovery, the lack of symptoms makes these forms of cancer especially dangerous. Often, a diagnosis comes too late and treatment is no longer effective. Luckily, new technological advancements are making recognizing even the most difficult forms of cancer much easier to detect.

As a means to find a way to recognize hard-to-diagnose cancers, researchers from University of Kansas in Lawrence, KU Cancer Center and KU Medical Center have created a device that can detect cancer using an ultrasensitive “filtration” system. They call the device the “3-D-nanopatterned microfluidic chip.” This amazing new piece of technology has the capability to recognize cancer markers from within a patient’s blood or plasma.

The scientists and researchers behind the new development say the chip can diagnose and identify cancer by “filtering” a person’s blood sample for exosomes. Exosomes, which are small vesicles created by cells in the blood, were historically thought of as “trash bags” for unwanted cell content. However, recent studies have shown they can contain important biological information, including tumors growing or spreading in the body. By filtering out the exosomes, scientists can detect if cancer is present in the body, all through a simple drop of blood.

Competing Research from the University of Illinois

The scientists at the University of Kansas are not the only ones who have been working towards creating this medical technology. A research team at the University of Illinois at Chicago and Queensland University of Technology of Australia have also developed a tool to diagnose cancer through a blood sample. However, their technology works a little differently. Their mircofluid device can detect cancer by sorting through the various cells in the blood sample. By separating the cells by size, the device can detect which cells are cancerous.

This team of researchers recognizes that they are not the only group with the goal of making this type of cancer-detecting device. However, they do state that while many devices of this nature are arriving on the market, their technology is much less expensive than the others. In fact, they hope their device will eventually allow for quick, inexpensive liquid biopsies that will not only diagnose cancer, but provide personalized treatment plans for more effective results.

While both teams have made great progress towards their goals, more research and testing must be done before either product is introduced to the market. Even still, this research shows amazing promise for diagnostic testing and the treatment of cancer.

These statistics have the potential to look much different once this new cancer-detecting technology becomes available in hospitals around the world. Early detection will lead to more successful treatments and more cancer survivors.

Advancements in medical treatments and diagnoses make this an exciting time to work in healthcare. Jumpstart your career today with Woodruff Medical.

By submitting this form, I am allowing Genesis Career College to contact me regarding education programs and services via email, telephone, automated technology, direct mail, or text message at the email address, address, and phone number provided. Data and text message rates may apply. I understand that my consent is not required before enrolling in or attending any educational programs facilitated by Genesis Career College. Read our full privacy policy here.